The Feng Shui of Singapore part 4 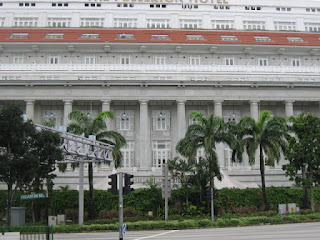 The Fullerton Hotel which is the formal headquarter for Japanese Army when they ruled Singapore. As what I have said in the previous post, Japanese like to build building faces the East because they worship the Sun which you can notice from the flag of the Japan. It is because the Sun rises in the East. You would notice that the main entrance of the building is facing the East. 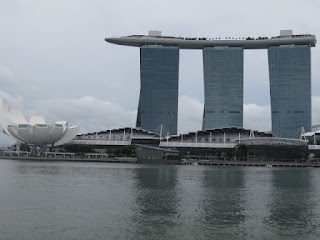 Look at the ArtScience Museum which looked like a lotus. Lotus is the symbol of purity and it is an auspicious plant. 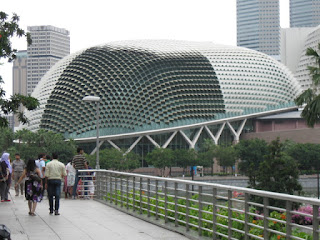 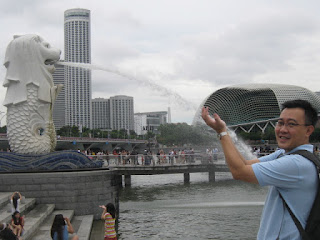 Hope to gain the wealth from the Merlion as water is wealth! Hahaha…..It is just a joke! 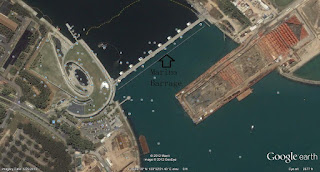 Built across the mouth of the Marina Channel, the Marina Barrage creates Singapore’s 15th reservoir, and the first in the heart of the city. The Marina Barrage is the result of former Minister Mentor Lee Kuan Yew’s vision nearly two decades ago when he envisaged damming the mouth of the Marina Channel to create a freshwater reservoir.It illustrates again that Lee Kuan Yew takes the water of Singapore seriously and if you can control the water at the entrance of Singapore, you would be able to manage the wealth of the country.

The Feng Shui of Singapore part 3