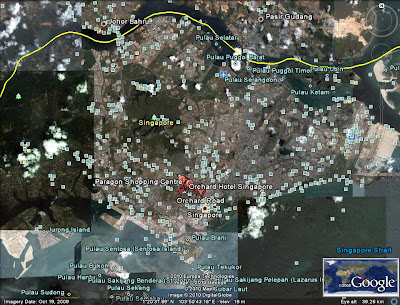 As I mentioned in my book “How to enhance your wealth with feng shui?”https://www.penangfengshui.com/index.php?pages=info_book_01 page 100 that the ‘later heaven bagua’ is a very powerful tool.
Every 20 years, there will be a change of period (yun) and 1984 – 2003 is the period 7 and the number 7 flying star was in power. The star no 7 is at the West of the later heaven bagua hence United States which located at the West of the World ruled the World. 2004 – 2023 is the period 8 and the number star 8 is a star in power currently 得令星. The flying star 8 in the Later Heaven Bagua is at the North East and China is at the North East of the World thus China has started to shine from 2004. The future star in power will be the star no 9 which is at the South of the Later Heaven Bagua and Singapore is located relatively at the South. Furthermore all the important centers in Singapore are actually located at the South of Singapore Island which inclusive of the capital of Singapore, the Singapore City; the critical tourism spot, Sentosa Island and the business and commercial center are all located at the South of Singapore. Therefore, I predict that Singapore will continue to be prosperous for the coming decades.

As what I mentioned bagua, “trigrams” in English is actually a very powerful feng shui tool and you will notice that the one dollar Singapore coin is in the shape of bagua. Thus, all the citizens of Singapore carry bagua with them every day. It is in fact a superb and brilliant idea to bring prosperous to Singapore. 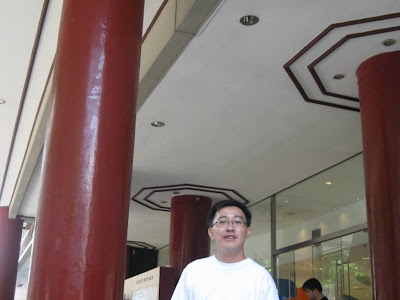 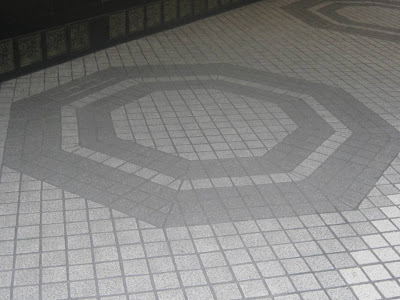 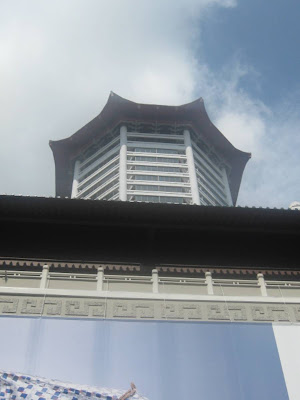 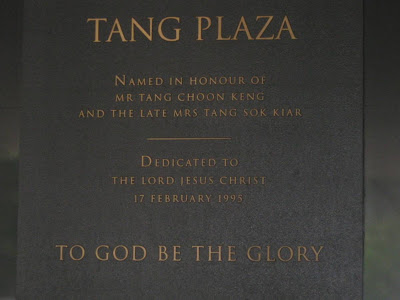 The Tang Plaza or the Marriott Hotel in the Orchid Road is with the shape of bagua and you can actually see there are lots of bagua surrounding the building. There are bagua on the floor, the ceiling and even the entrance. It is a way to avoid any unwanted or inauspicious qi. Even though the owner of the property was in fact a Christian. 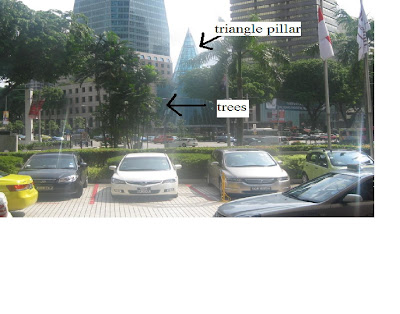 Please refer to my previous post if you wish to read more about my post about the feng shui of Singapore http://penangfengshui.blogspot.com/2010/07/feng-shui-of-singapore-part-1.html

The Feng Shui of Singapore part 4

The Feng Shui of Singapore part 3